Where memories are made 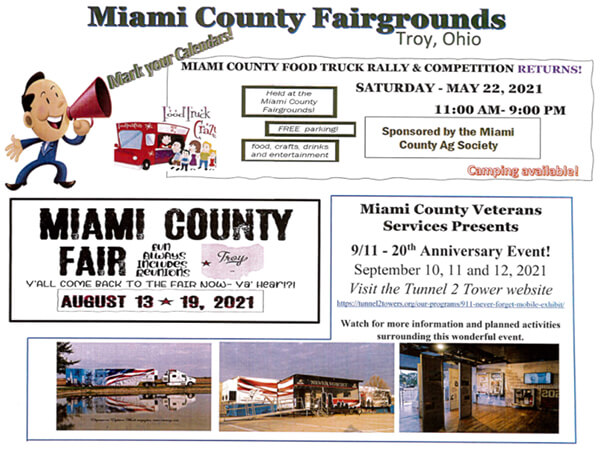 Deadline to apply and pay for your choice trophy sponsorship is June 1, 2021

What you receive for your sponsorship:

Jodell Davis of Troy joined the Miami County Agricultural Society in January as its treasurer.

The Troy resident was a paralegal for 16 years, working for several lawyers in the area, and decided she needed a change when she applied for the position, she said. “I decided I needed a change of pace and here I am,” said Davis, who had spent the last six years caring for her ailing grandparents. “When I worked for one attorney, I did all the accounts payable and receivable, handled the checkbooks … so this job is right up my alley.”

Davis, who has been married to her husband Jon for 18 years, will work part-time in the position and continues to babysit for children in the Miami East School District, several that are also involved in 4-H. She has two children, a son, Ryan Vanderhorst, and wife Michelle, of Covington, and their two daughters, Makenzie and Makayla; and a daughter, Alyson and Dustin Ball of Troy, and their two children, AJ and Emma. The Covington High School/Upper Valley Joint Vocational School graduate said her two granddaughters, Makenzie and Makayla, are both in 4-H and show goats, chickens and horses. She said because of that, she felt like she had a little knowledge of how a fair runs coming into the position but admits she was surprised by the complexities of the event.

“You have no idea when you are just going there to watch, if you are just there as a visitor, you have no idea what it takes to put a fair on,” she said. Davis walked into a state audit into her new position but said she is up for the challenge. “I’m just really happy to be a part of the fair,” Davis said. 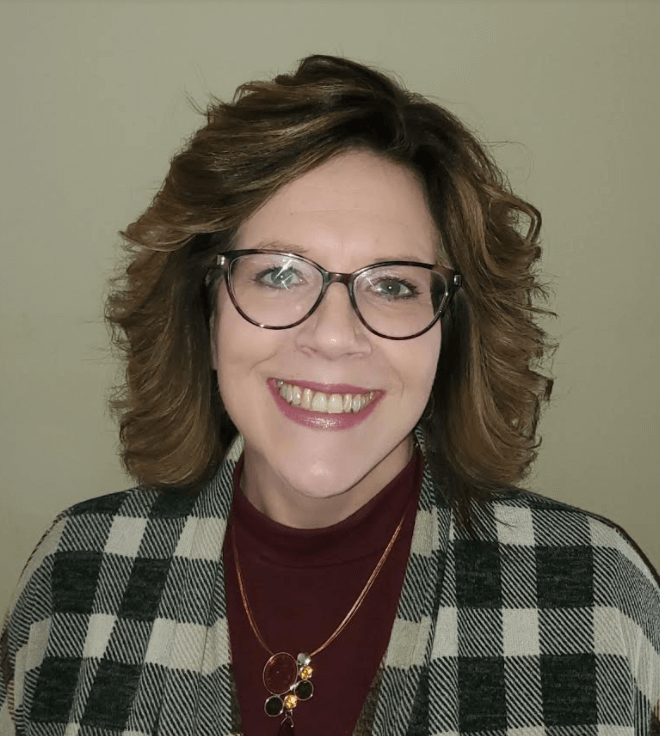 Camping is available most of the year. Contact our office to learn more. 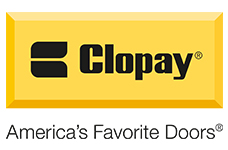 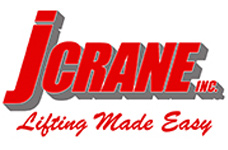 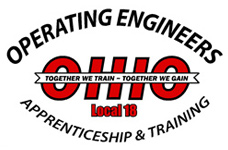 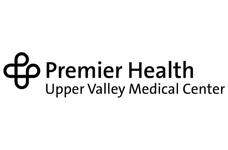 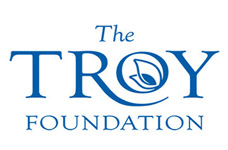